Sounds unbelievable, but it is a new product in the range of METTEN. Harmful nitrogen oxides (NOx) in the air will turn during sunlight into mineral nitrate on the surface of the stone. It is the same principle, by which plants enhance air quality. This photocatalysis actively reduces air pollution and works unchanged throughout the life cycle of the stone.

We call this principle BlueAir® technology. It is the most elegant contribution to clean air.

Our contribution to clean air.

The air pollution, particularly in metropolitan areas and heavy traffic zones, is a highly topical and much discussed problem. Europe-wide actions to reduce contaminant loads are conducted. Since the year 2010 there are more stringent guidance of the European Union regarding the high atmospheric concentration with nitrogen oxides (NOX) from emissions, which are classified as chief cause of respiratory diseases and are presumed as precursor chemical to the formation of harmful ozone production in the ground level.

The threshold value of 40 micrograms of nitrogen oxide per cubic meter of air must not be exceeded according to the new provisions in the annual average. According to a study by the Federal Environmental Agency, this objective cannot be met on half of the traffic-related air weather stations in the cities. In case of permanent exceedance of the critical value by one third rises the risk for the people to die of cardiovascular disease to half. To reduce the nitrogen load of air means to promote health of people.

BlueAir® is our contribution to clean air and goes beyond the mere avoidance of nitrogen oxides - such as bans on certain vehicles in declared environmental zones: like the model of photo catalysis of plants Metten´s BlueAir®technology degrades actively existing oxides of nitrogen in the air - by activation of photocatalysis of their concrete blocks. By means of the catalyst of titanium dioxide, harmful nitrogen oxides (NOX) from the air will convert under daylight in minimal quantities of water soluble nitrate (NO3). This compound, which is safe for human beings and environment, minerals on the surface of the concrete stone and runs off controlled with the next rain into the canalization.

The photocatalyst titanium dioxide itself is preserved during this process in an unchanged amount; the reaction is therefore any often repeatable. The effect of the BlueAir® technology lasts as a result over the life cycle of the concrete blocks. The process is activated as soon as the titanium dioxide contacts with daylight.

The following concrete blocks out of our product range can be fitted with the BlueAir® technology as a measure to improve the air quality:

Colouring and structure of the stone surface remain unaffected.

BlueAir®–a further component to achieve our aim to be the leading concrete block manufacturing plant.

BlueAir® at a glance: 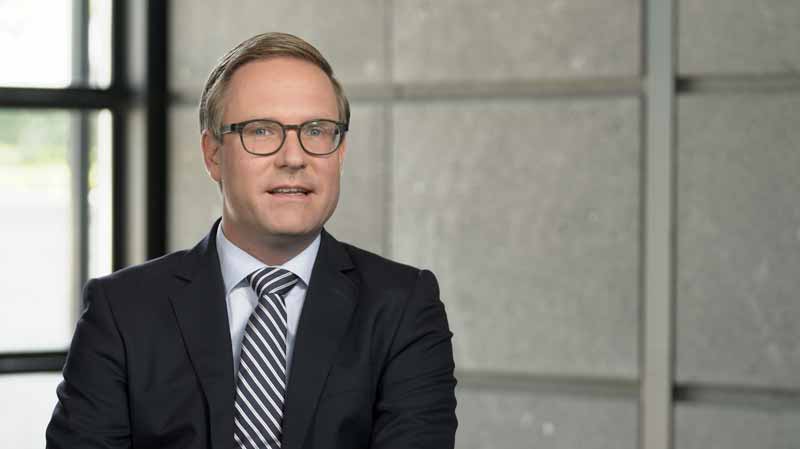